We partner with a network of chartered attorneys to help you protect your ideas. We partner with startups and companies, small and large. Gaining patent protection on your idea is a complex process but can often be crucial to the future success of your business venture. A UK patent is one of the most effective ways to protect an idea but is expensive. There are other forms of intellectual property protection as well for you to consider. If you are unsure about the best way to protect your concept, why not contact us to discuss the best options for you? If patenting is the right option for you, read on to learn how to patent an idea. 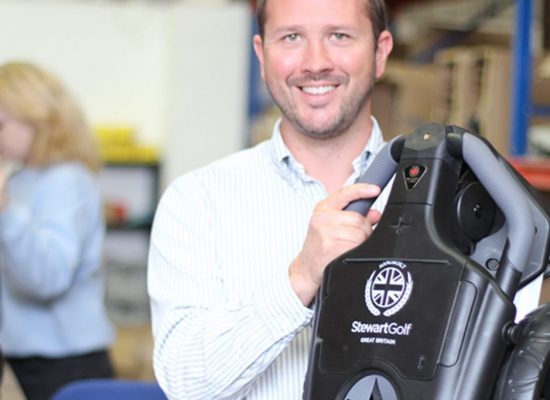 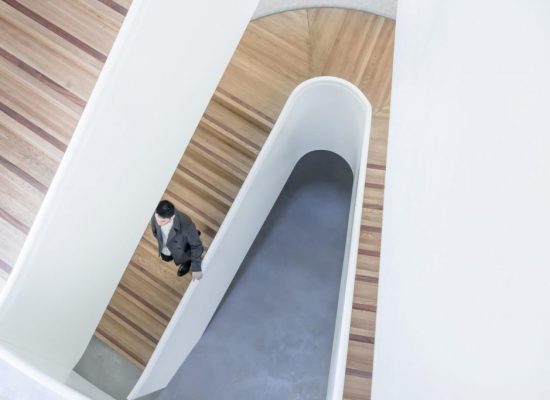 How To Patent An Idea And Apply For A Patent 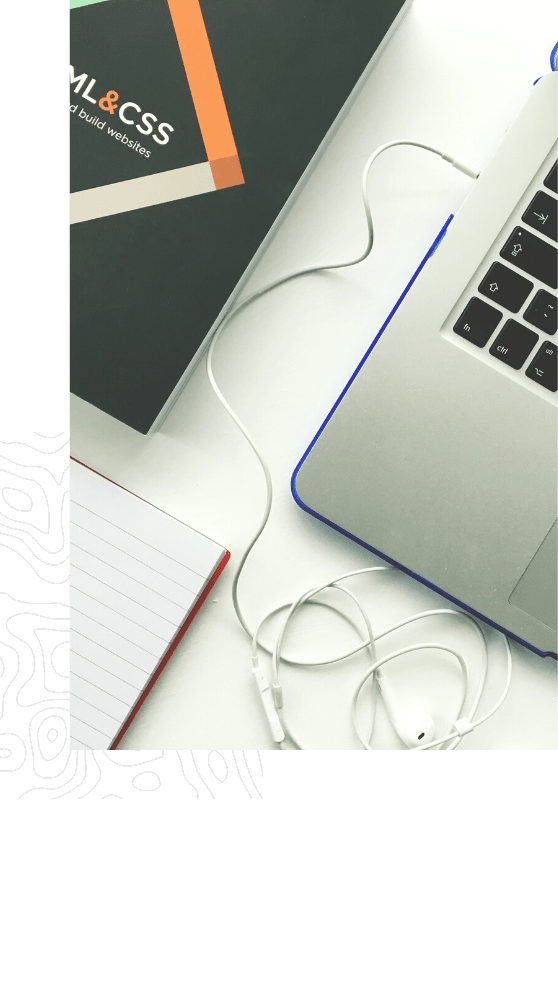 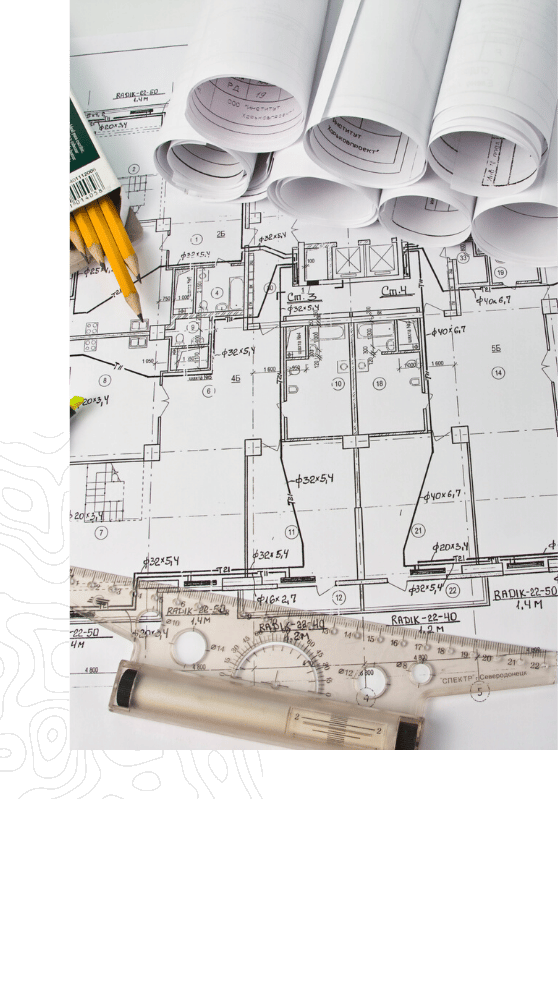 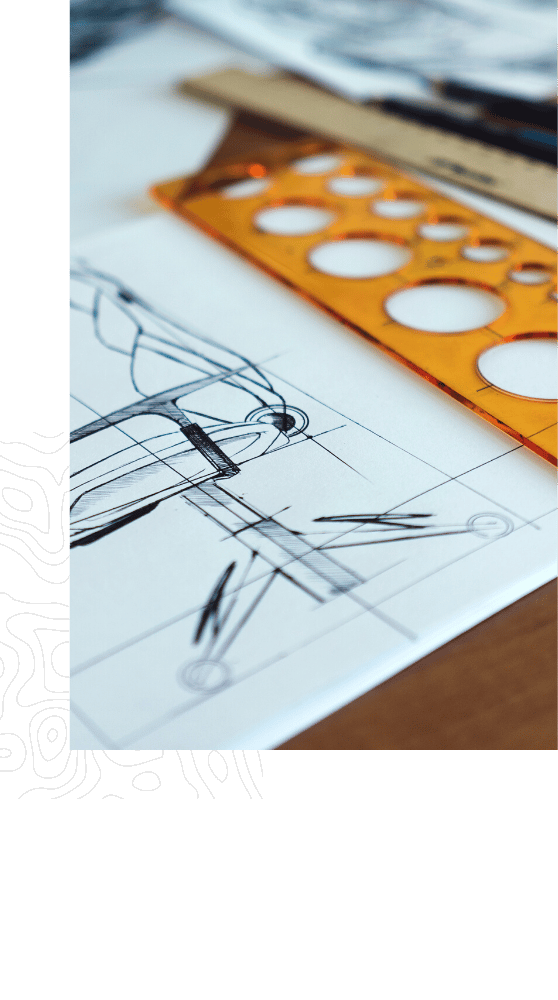 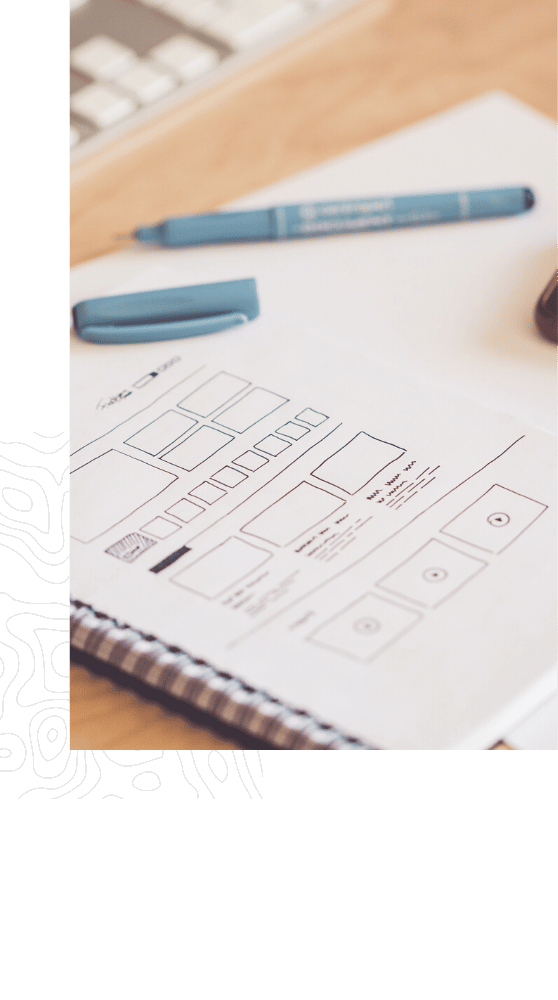 Why Patents Are Important

Deter other businesses from taking your ideas

You’ve worked hard to develop an idea and develop a concept. The last thing you want to happen is for a competitor to steal and use your ideas.

Patents give you legal protections that will deter businesses from taking your ideas and using them. Regardless of what type of business you run, you need to use the patent process to protect your assets.

Even if you don’t have a business but have an idea for a product or service, you still need to file for patent protection. If you’re looking for investments to help you develop, manufacture, or sell your product, investors often require proof of copyright protection before they invest in you.

A patent must represent either a new product or service or represent a change in the operation, construction, or design of a product. The change cannot be an obvious extension of a preexisting product.

Your idea must have real-world practicality and be specific. You shouldn’t be vague when applying for a patent.

Why not get in touch to discuss your project?

If you are looking for a UK based product design company, then get in touch with us today. We look forward to helping you design, prototype and launch your new product.

A registered design can protect the overall appearance of your invention. It is solely about the form and materials and does not cover how the product works. Design Registration is a relatively cheap, quick and easy process compared to patenting and you can get a Registered Community Design that protects your idea across Europe for under £300.

Trademarks are symbols that distinguish goods and services in the market place like logos and brand names. If your product has a certain name or logo that you want associated with it, it’s worth getting a trademark so that no one else can take the name and logo.

Copyright is an automatic right, which applies when the work is fixed – in other words, when it is created or written down. It covers the printed documents, text, journalistic and literary works, images, music and video recordings. It has limited applicability to products but offers some protection of your work.

Now that you know how to patent an idea, you can see how professional help could benefit you. We work with Chartered Patent Attorneys that will take you through this essential step. They will work with you to evaluate your patent, do research to make sure that your idea is original, and work with you to create innovative and patentable solutions to design problems.

We also work with Chartered Patent Attorneys and will assist you throughout this essential step. We’re with you every step of the way to help you avoid any problems during the process.