Further development of your idea through re-work, tweaking and refining your current idea prototype.

After the full prototype of your idea has been created, you might find that there are various amends and changes that you want to make given that you now have something, potentially for the first time, that you can test, trial and review with your target market and potential buyers. Sometimes we find that rather than going into a full new prototype, it is best to refine the current prototype of the new idea first.

What is a Prototype Improvement stage?

This stage will often take the feedback from trialling the prototype and make some minor amends before further detailed design work is undertaken. This can be used to mitigate risk and refine areas of the new product idea using the current prototype. In this way further value can be extracted from the investment into the current prototype.

For example, previously we have built a Mark 1 prototype of a new pushchair concept. This was reviewed with the target market and a key distributor in the market. It was found to have too many innovative features to be able to convey effectively to the target market and so the least desirable of the features, as discovered in a focus group, were taken out of the prototype for further review before the design progressed.

By way of a separate example, we developed some knee-pads aimed at carpet fitters and roofers. The Mark 1 prototype was tested and revealed that removing the cushioned, for washing, was tricky for users with larger hands and so the opening was adjusted for further testing again before the design was progressed further. 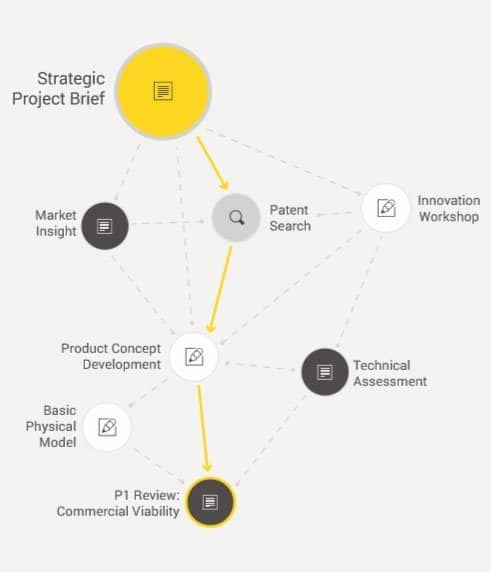 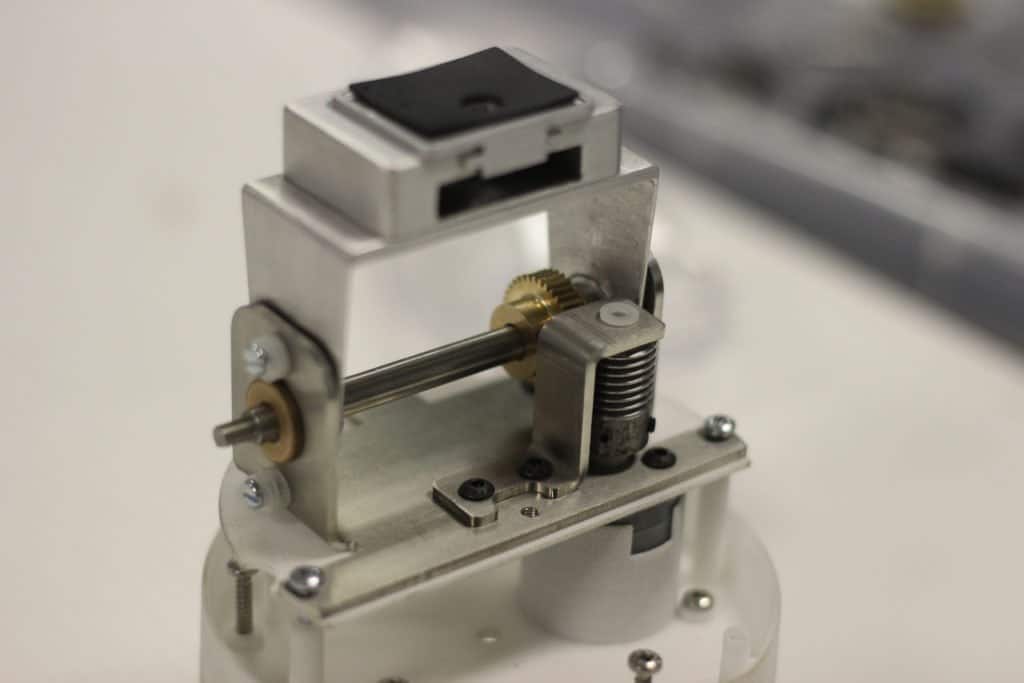 Just because a prototype requires some minor amends before progressing forwards, does not mean that anyone has made a mistake. This obviously can happen, but more often than that it is simply the case of applying tried and tested design method involving your end user as a continuous iterative process of improvement.

What value does this stage add to my project?

Taking an approach of continuous review, feedback and improvement is far more likely to create a final product that will appeal to your target market. It is also more likely that the product will get 5 star reviews driving further sales. 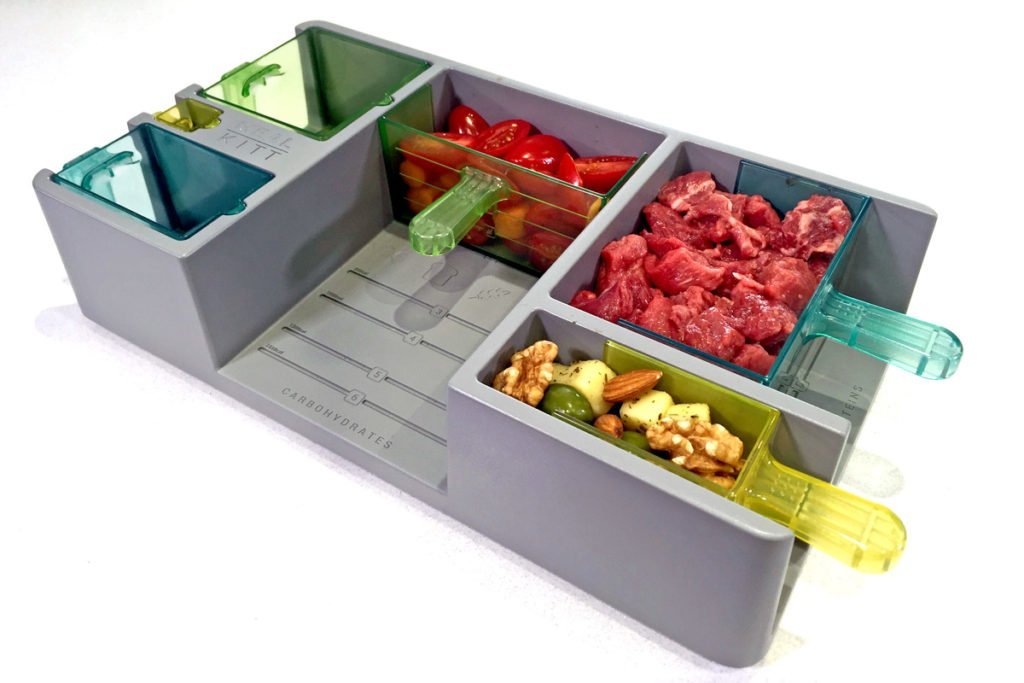 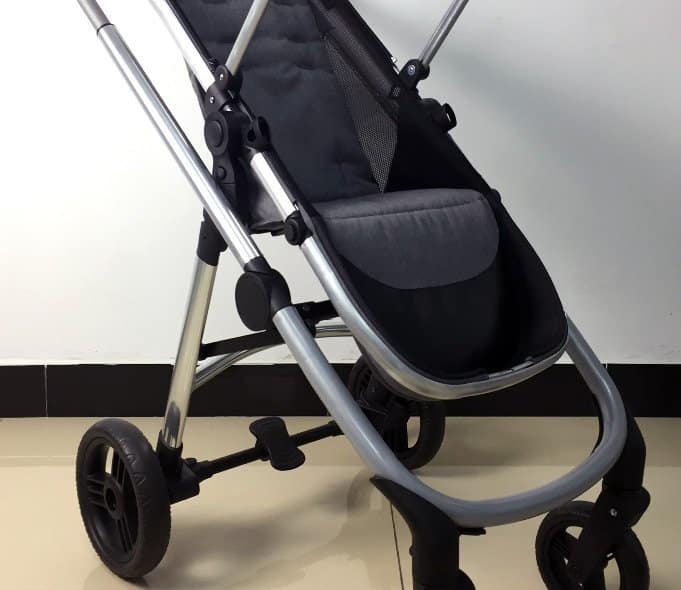 How much and how long?

This stage would typically take one to two weeks. The cost of this stage can vary greatly based on the complexity of the product and the prototype amends required. The cost typically could range from £600 to £2000. Much more than this and it is probably better to move into further design work and producing the next level of prototype for the idea.

Why use D2M to do this stage?

Contact us today to discuss your project and to learn more about how we can help develop your project: Contact us. 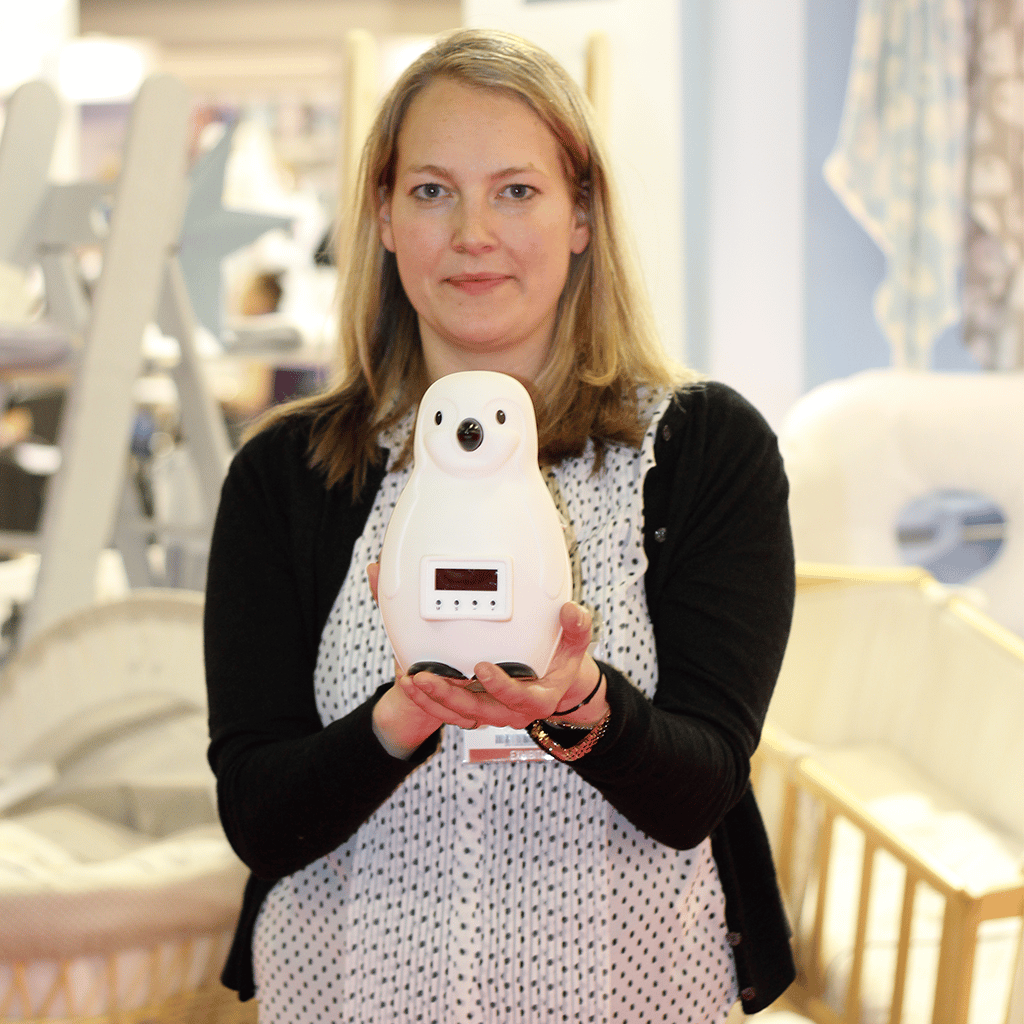 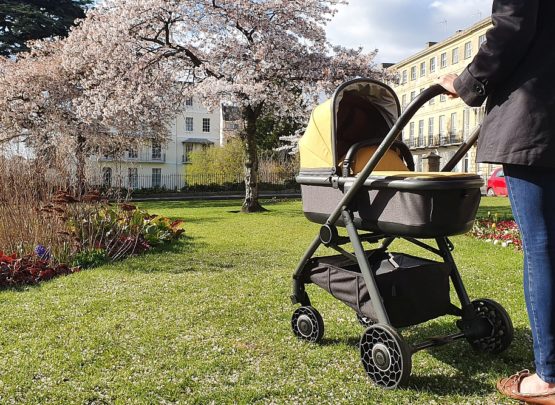 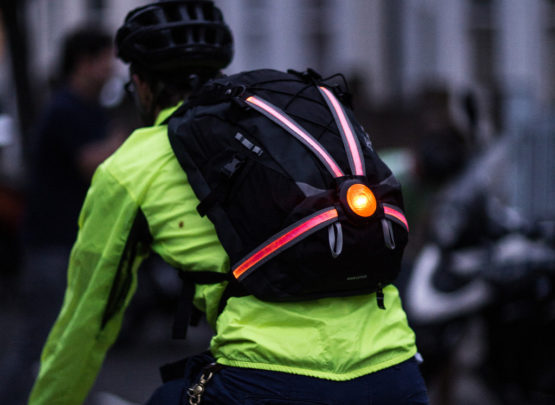 Find out more about our Prototyping Services