Let’s talk about the expectation vs reality of developing prototypes.

There seems to be a lot of confusion over what prototypes are. The key to a good, working prototype is understanding your products intention and knowing exactly what your goals are. Prototyping is to prove the concept of your idea and is not the final product ready for market. Developing prototypes is not quite as simple as taking ideas straight from your head or drawings from a notepad and transforming them into working prototypes. Plenty of pre-production is undertaken before you can even grasp your hands around a physical model.

Expectations can be extremely high. The reality of prototyping is there may be failures and things that won’t work correctly first time. Prototyping can make you understand areas you need to improve on which you never thought of before. The value prototyping can add is worth taking the risk for!
Depending on how complex the product is, it is extremely rare for only one prototype to be developed. Usually a minimum of 2 physical prototypes are made before we can even begin to consider ways to manufacture.

What you can expect when developing a Mark 1 prototype.
• Proof of concept
• Identification of key functions
• Exploration and suggestion of dimensions
• Use of readily-available materials
• Use of off the shelf parts
• The need for tweaking
• Exploration of construction
• Initial testing and further development
• A work in progress

What it isn’t… or may not be!
• Demonstration of final materials used
• Correct colours
• Neat finishes
• Production-ready
• Fully functional
• An example to present to retailers
• Robust
• Aesthetically pleasing

The Mark 1 prototype gets reviewed to make sure we are on brief and we can proceed with the next stage. These prototyping stages are only guides. Every product idea will have their own tailored stages. Don’t panic just yet!

What you can expect from a Mark 2 prototype.
• Materials used are where possible production standard
• Colours closely matched
• Dimensions correct
• Prototype looks more refined
• Key functions demonstrable
• Some parts may still need to be off the shelf to minimize cost

What you can expect from a Mark 3 prototype.
• Confirmation of final features and dimensions
• Working functionality
• Refined and finished well
• High quality construction
• Colours matched and pantone references identified for production
• Robust
• Can used in presentations to retailers
• Can be used to present to manufacturers with a manufacturing specification document to request production quotations and samples

Now, let’s look at some hardgoods and textile prototype examples so you can see the reality of a working prototype.

The first prototype example is a product called Ventz. It provides a simple, efficient method of ventilation for motorcyclists.

No colours, no branding and no detailed features. It’s simply designed to prove a concept and not to be used as the final product.

That’s more like it!
More refined, lots of detailing and colours have been added. Believe it or not, this is still not quite ready to be presented to retailers.

Mark 3 Prototype
Hooray!
We now have a branded physical model!
This can be presented to retailers and manufacturers. These prototypes can also be used for crowdfunding campaigns and product photography.

Moving on to… Textile prototype examples!

RedBack Knee Pads was a previous product we developed. The brief was to transform a polymer knee support into a wearable, comfortable kneepad.

Mark 1 Prototype Reality…
Not the most visually appealing kneepad you have ever seen.
Kneepad was made using material and parts from other off the shelf products. No branding. Not the correct colours. The aim was to produce a cost-effective prototype to prove the concept worked first.

There you have it…

The reality behind developing prototypes is not so glamorous after all!
The key thing to remember is prototyping is to prove your initial idea works as a concept. If there are hiccups along the way, don’t worry! It’s all part of the development process and prototyping can help you find the solution to transform your idea into a successful new product.

Always remember to set clear expectations before you take the leap in producing a prototype. The chances of your prototype being successful will increase. 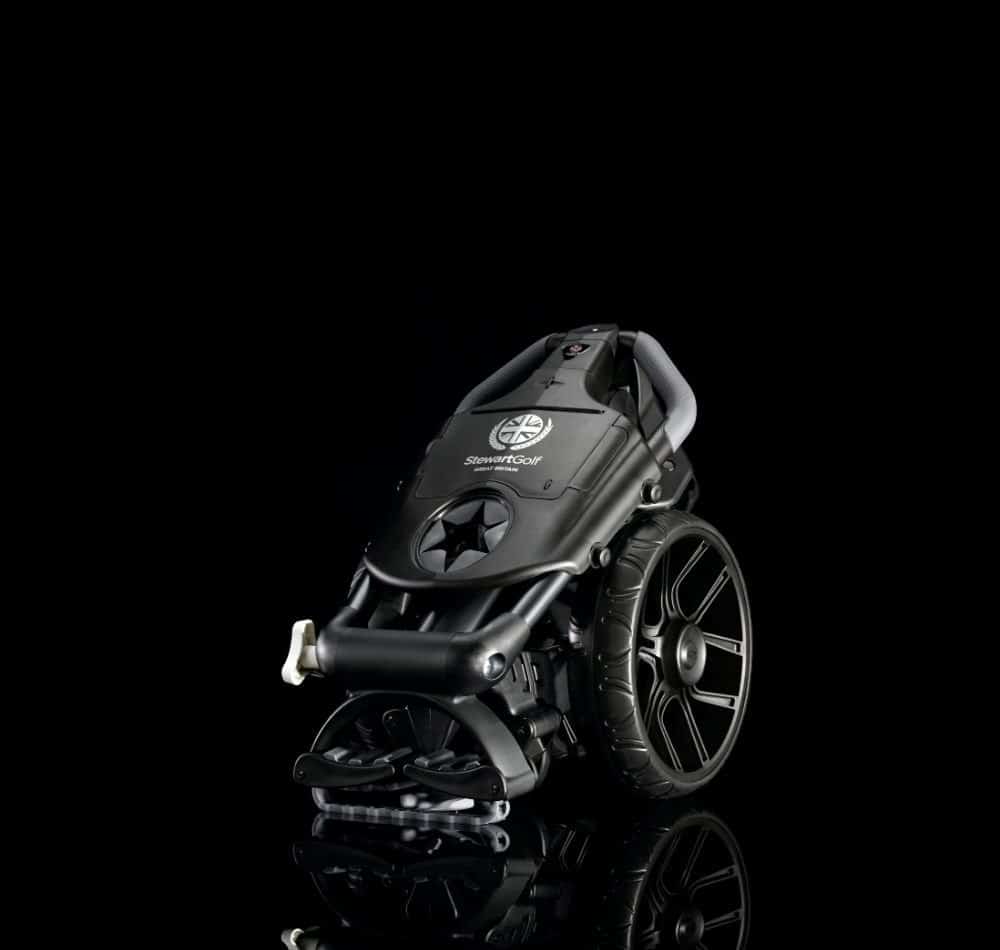 These extensive, detailed e-books take you through the whole process including patenting, protecting, manufacturing and funding new product ideas.

By subscribing, you'll also be getting the latest funding opportunities, exclusive content and inspiring stories straight to your inbox once a month.

Don't worry we hate spam too and we'll never share your details with anyone else. You can unsubscribe at any time.