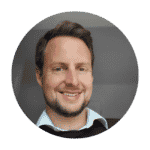 Hi I’m Phil,  I founded D2M Innovation just over 10 years ago! I hope you enjoy reading this article. To have my team develop your project, fill in this contact form…

It’s week 3 of our Golden Rules of Innovation blog series! I will be sharing the reasons why you should ALWAYS patent your design, rather than designing your patent. This will be clearer when you read on…

Let us be clear, we love patents. We have helped our clients file hundreds of patents and almost every project we carry out results in a patent or registered design.

What’s the first question that Peter Jones asks on Dragon’s Den? Often it’s: “Is this protected?” And he’s right to ask. Most of our clients are very concerned about patenting but there are some pitfalls with this too. You probably have several of the following questions:

Well, this is when working with D2M is a huge advantage. We have a fantastic network of reliable, trusted patent attorneys, having worked alongside them on multiple projects for many years. We have had many people approach us who’ve already spent thousands with a patent attorney to protect their idea. The problem is that often what has been patented isn’t practical to make, doesn’t actually work or doesn’t fully represent what is required for their idea to be a marketable product.

Often it ends up as a tail wagging the dog scenario, where the client continues to spend thousands of pounds designing to their patent, even though it makes the end product more expensive or results in an inferior product.

The main problem is, even if they do launch the product successfully, it won’t take very long for someone else to launch a better version that is far cheaper, lighter or easier to use because they haven’t been restricted to shoehorning the design into an existing patent. If we can come up with a better solution, surely a competitor can do the same? 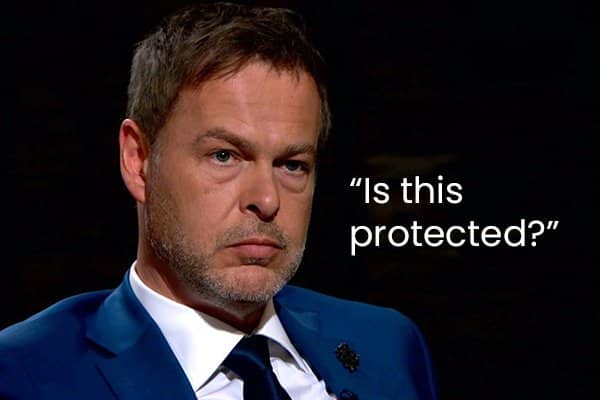 The worst case we have seen of this was an innovative glove product that came to us several years ago. The client had been trying to get a product to market for a few years and had already spent £30,000 protecting his product around the world with patents.

The company had even been on Dragons’ Den… I’m sure you can guess whether an offer was made or not.  We met the founder at a trade show where he was exhibiting his concept. He told us how his prototype, which had been made by another firm, hadn’t worked as planned. He later came to us to have some pre-production prototypes made.

We scaled back his plans and said that we would do a minimum-cost-approach to make a basic physical model to see if, with our suggestions, we could make it work. We expressed concerns that this wasn’t the right design but that we would try to make it work, as he had already spent so much protecting this concept.

We completed the basic physical model a few weeks later, but it just wasn’t right and didn’t work as intended. We then made another prototype of our design and presented both options in a meeting.

The client was impressed to see that our concept performed far better than his initial prototype. However, he kept reiterating that he had already spent £30k on patents worldwide for the design. Therefore, he wanted us to continue developing his patented design. We unfortunately had to decline, expressing our concern that someone else could easily come up with our concept, get around his patent and launch a much cheaper product that worked far better.

To top it all, his design wasn’t even feasible for manufacture, whereas ours was. Our trusted manufacturer partners confirmed this, however the client was still unwilling to proceed with a design that was different from the patent. At D2M, we always ensure the products we design are fully designed for manufacture.

Years later, we heard from him again. He was still trying to get his idea to work and still hadn’t launched a product.  This was extremely sad.

It does make some sense to patent early to get your flag in the ground before someone else comes up with the same concept. But you need to be aware that, following rigorous design development, the concept may change and need a new patent. Initial patent protection can cost a few thousand, but it then buys you enough time to prove the concept works before needing to spend larger amounts of money.

The key really, once you’ve filed the patent, is to get on with the development and testing. This gives you plenty of time to work out what you actually want to protect. Always be aware that you might need to file multiple patent applications if you file early.

I understand that clients are often worried about someone else coming up with their idea which is why they are desperate to patent. However, in ten years, not one of my clients has ever found that someone else has patented their idea whilst it was under development. But lots have had to spend thousands redrafting or filing new patents because they tried to protect their concept far too early. And many more have had inadequate protection because the concept they finally launched is now, through necessity, different from the protection they filed.

Let me just take a minute to explain that protecting your patent once filed is not difficult or expensive. A number of our clients never protected their concept as they stated that they could never afford to defend it.

However, you can use a patent, registered design or trademark to defend your market share from copycat products completely free! I’ll explain how in the 5th blog post, where I will talk about a very successful client of ours, Barry. This single piece of advice will save you thousands of pounds. You can find more information on patenting here! 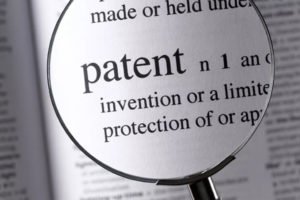 Are you ready to start your innovation journey?

If you are ready to start your product development journey, why not submit your project for us to review?  Or you can drop us an email: [email protected]

We endeavour to answer all enquiries within 48 hours on business days.

We’ll keep your idea entirely confidential under our NDA. My team will be happy to talk you through our process and to see if your project is something that we can help with!