An introduction to prototyping bags.

Out team at D2M have wide experience in prototyping new bag products which is a key step of the development process. By creating a bag product prototype, we can determine in detail the overall appearance, the functionality, the usability and the design for production. For simple designs we can design and create 2 or maybe 3 bag product prototypes, while more complex items can be prototyped 2 or 3 times.

Do you want to learn more about prototyping new bag products? Then go on reading!

Why you should prototype new bag products

As we mentioned above, the prototyping stage is one of, if not the most, important part of the project. Yes, it is a costly and time consuming stage but with the help of an experience team and a well thought design, prototyping a new bag product can save you a lot of money and troubles later on.

Here are some of the reasons why creating a new bag product prototype is crucial:

D2M is a product development agency with over 10 years experience creating new bag product prototypes. Share your idea with us just by clicking here now. 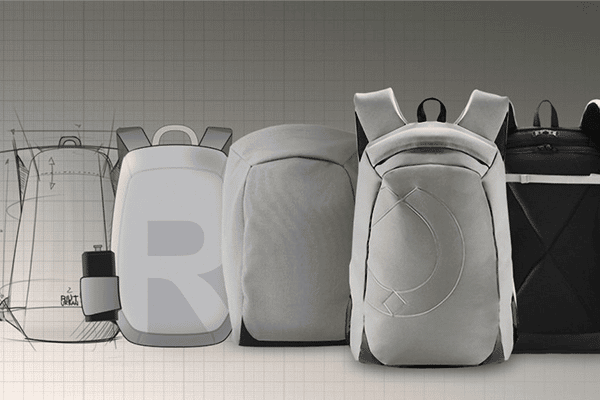 A high fidelity prototype is built with very similar materials and finishes as the final product, with the objective of making it feel and look as similar to the final product as possible. This is the most expensive type of prototype to develop but it also gives the most accurate idea of the time and resources that will be needed to produce one unit of the product.

Usually, this kind of prototype is only made once every aspect of the product has been tested and verified. 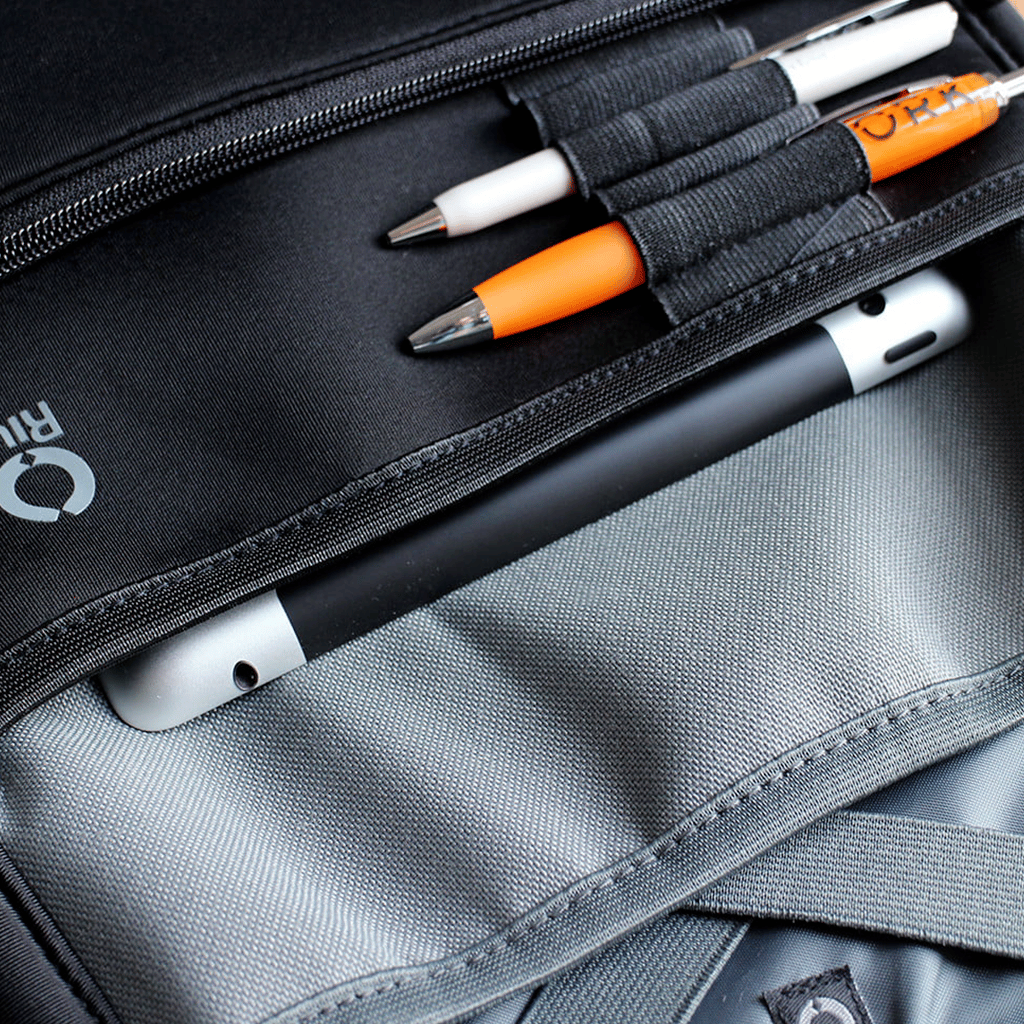 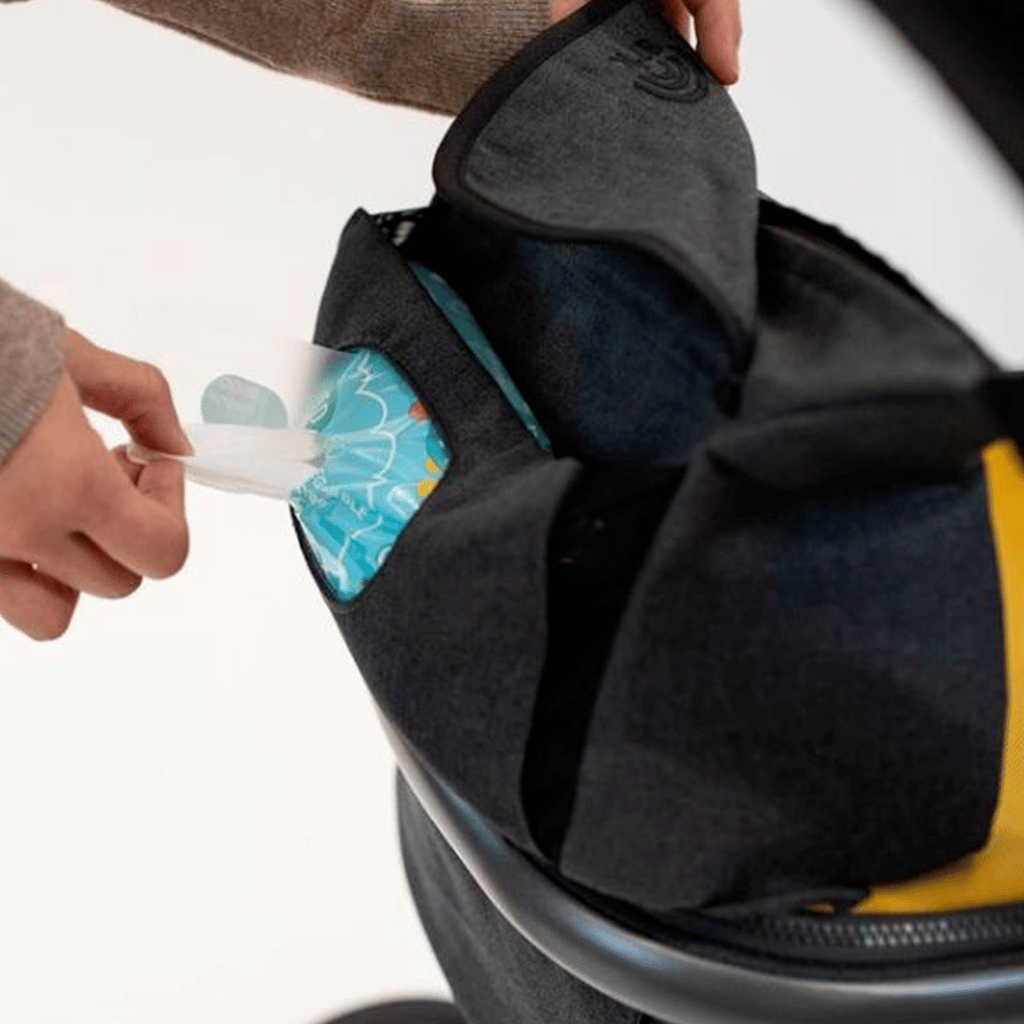 Create your bag product prototype with us.

Do you have an idea for safer computer bag? A more efficient bag for carrying your groceries? Whatever it is, at D2M we want to hear about it and help you turn it into a viable product.

Let us help you bring your new product to market.

If you’re looking to develop a new product or re-design an existing range but lack the in-house capacity or expertise to make it a reality, get in touch with us today to discuss your requirements.